BC Pharmacare Now Transitioning Patients on Copaxone® to GLATECT™ 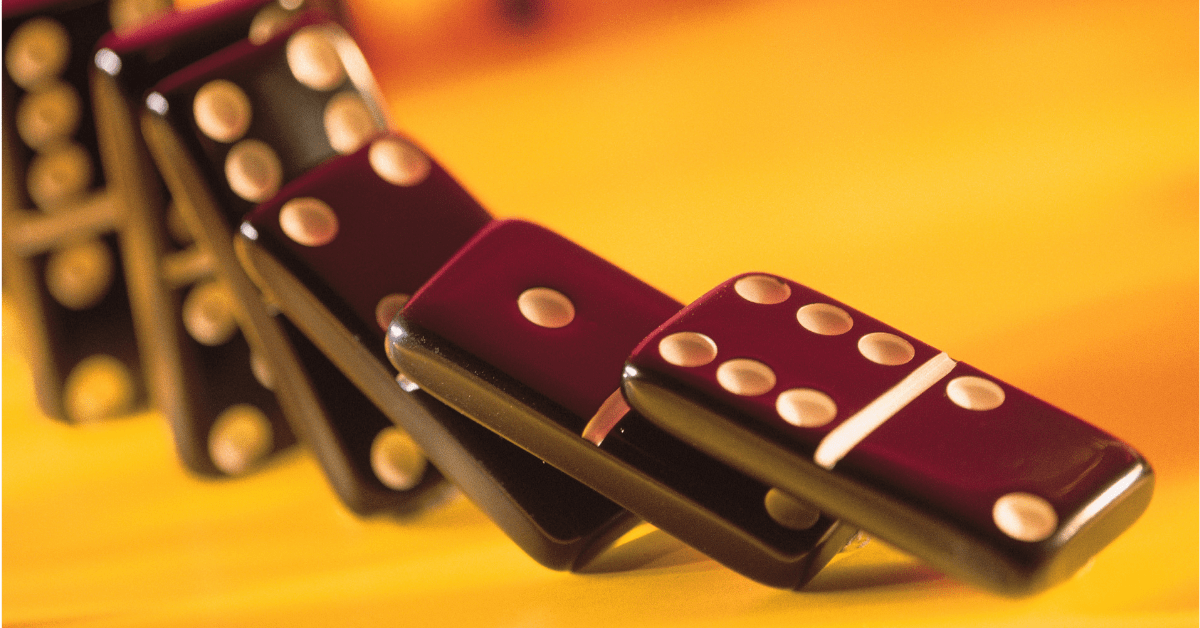 On November 27, 2018 the BC Ministry of Health changed coverage of glatiramer products, GLATECT™ and COPAXONE®, which demonstrates a shift from previous public drug plan approaches for funding of subsequent entry products (biosimilars) for chronic diseases.

GLATECT™ is the first subsequent entry glatiramer-based treatment available for reimbursement for RRMS in Canada – i.e. a follow on product to Copaxone®. It is classifed as a non-biological complex drug (NBCD) – a new type of drug with parallels to biologics. NBCDs are defined as a medicinal product of non-biological origin with an active substance that is not a homo-molecular structure, but consists of different closely related and mostly nanoparticulate structures. Both subsequent entry NBCDs and biosimilars require proof of therapeutic equivalence between originator and follow-on product, in addition to data considering potential discrepancies in safety and tolerability.

GLATECT™’s reimbursement pathway has paralleled that of other biosimilars, being reviewed through CADTH and negotiated through the pCPA process. As of November 2018, seven provincial drug plans have added GLATECT™ to their drug formularies with similar approaches to how other biosimilars have been implemented.

BC’s approach to Glatect marks the first time a Canadian public payer has implemented transitioning (often referred to as non-medical switching) for a biosimilar/NBCD used to treat a chronic disease. While BC’s approach was not entirely unexpected, most stakeholders were anticipating the initial implementation would be for biosimilars used for treatment of rheumatoid diseases, where there has been more local market experience and some stakeholder support.

The Ontario Rheumatology Association’s Position paper released in June 2018 supports transitioning patients to biosimilars for rheumatic diseases based on certain principles and also makes 3 recommendations for implementation. While BC has implemented in a different therapeutic area, they appear to have given consideration to at least 2 of these recommendations, including allowing more than 6 months of time to make the transition as well as consideration of exceptional cases for patients who are medically unable to transition. The third recommendation is to re-invest the cost savings into care for patients (rheumatology patients in the case of the ORA). It is not yet clear if BC will be considering this approach for patients with multiple sclerosis.

BC’s approach, along with the tiered listings for biologics in Manitoba, remain consistent with the Biologics Policy Directions document released by the pCPA in September. Whether these approaches will be implemented by other public drug plans over the coming months is not yet known and experience from BC and Manitoba will likely prove important in those decisions.