CADTH issued 5 new recommendations in February (28 files under pCPA consideration as of Feb 28) – down from 29 in January. 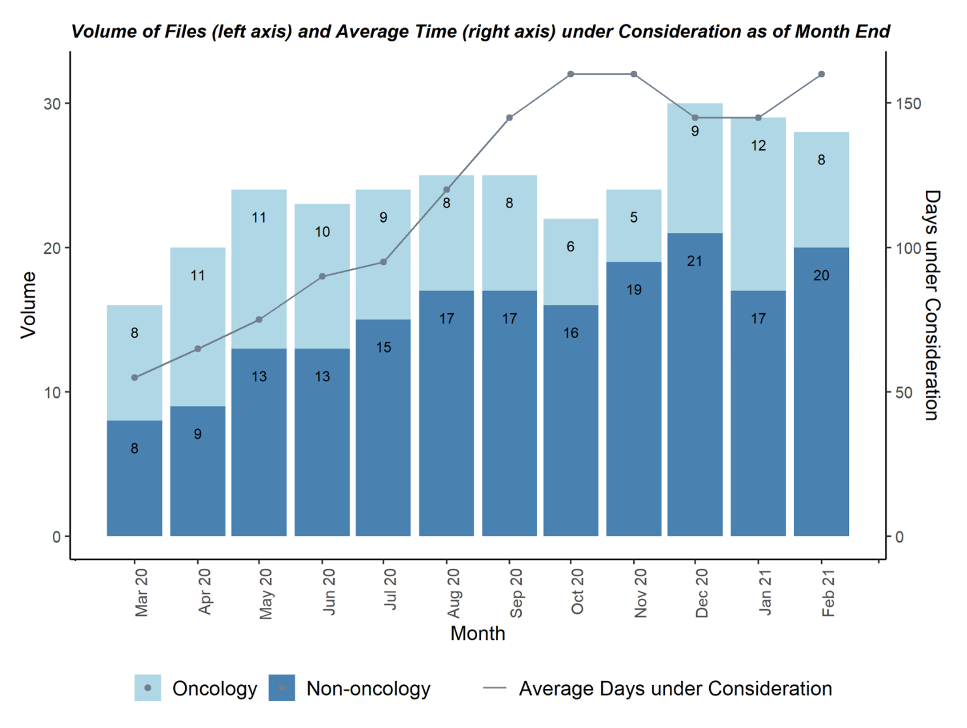 The volume of files under consideration is holding relatively steady at 28 after a gradual monthly increase that reached its 12-month peak of 30 in December 2020. The average days under consideration continues to hover around the 150 day range up from 50 days in early 2020. 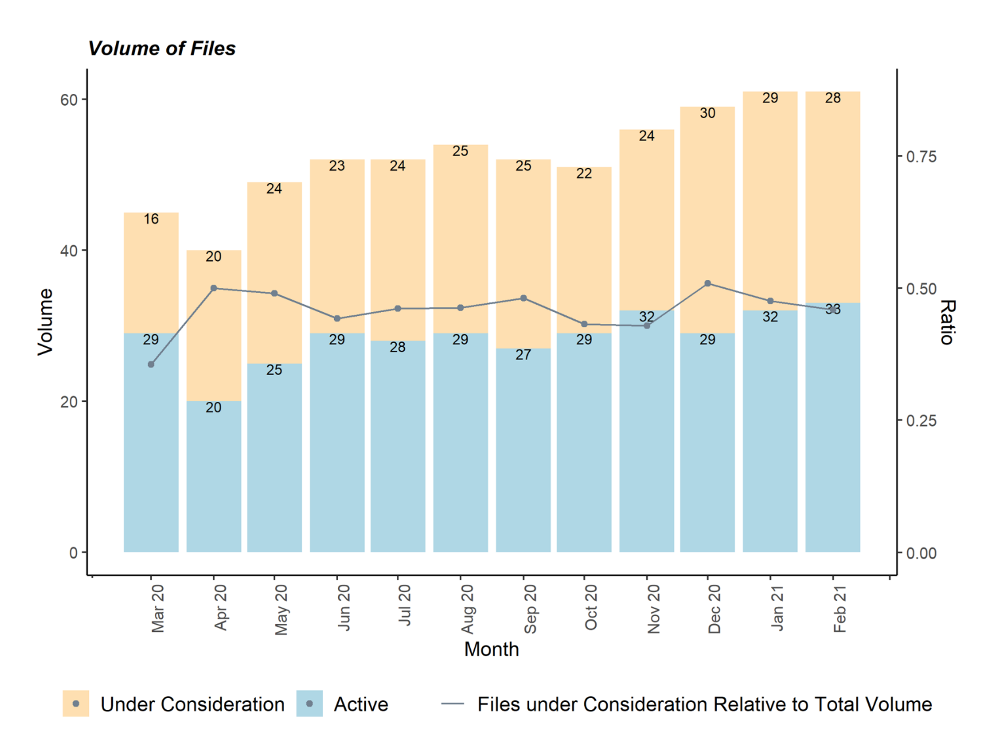 February also saw the number of active negotiations peak at its 12-month high of 33, perhaps signaling that pCPA’s capacity may be starting to increase. It is notable that Zolgensma, a gene therapy for the treatment of SMA, initiated pCPA negotiations in advance of its CADTH recommendation, however it has received its INESSS recommendation.

The pCPA completed 6 negotiations with a Letter of Intent (LOI) in February 2021, the same number of files completed in January.

The pCPA declined negotiations on 1 file in January 2021. 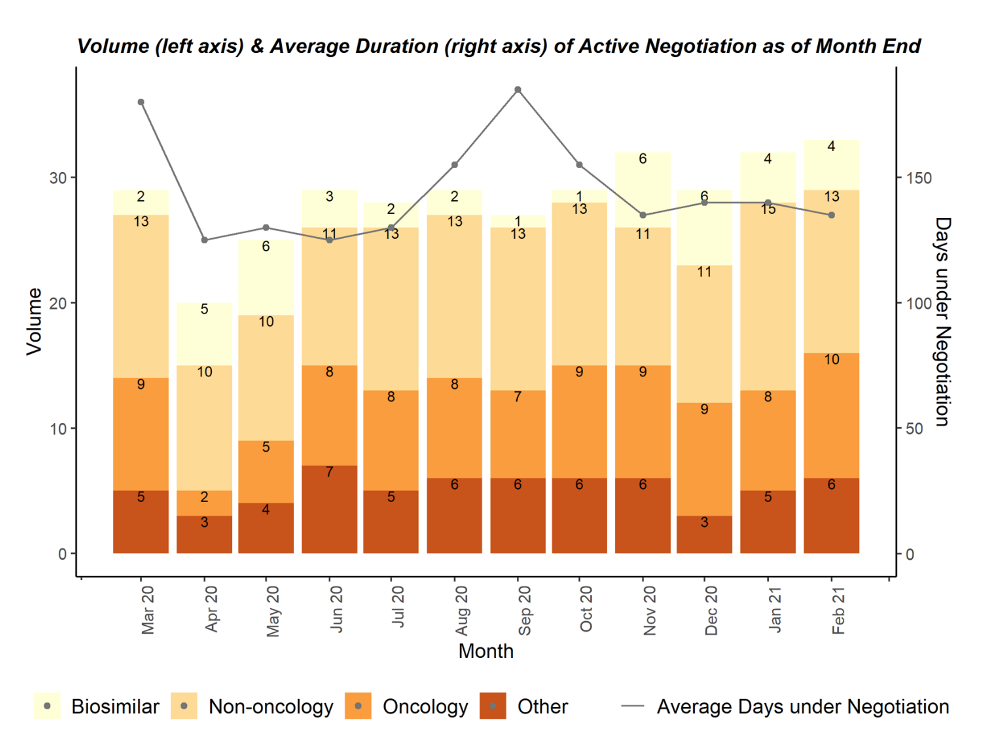 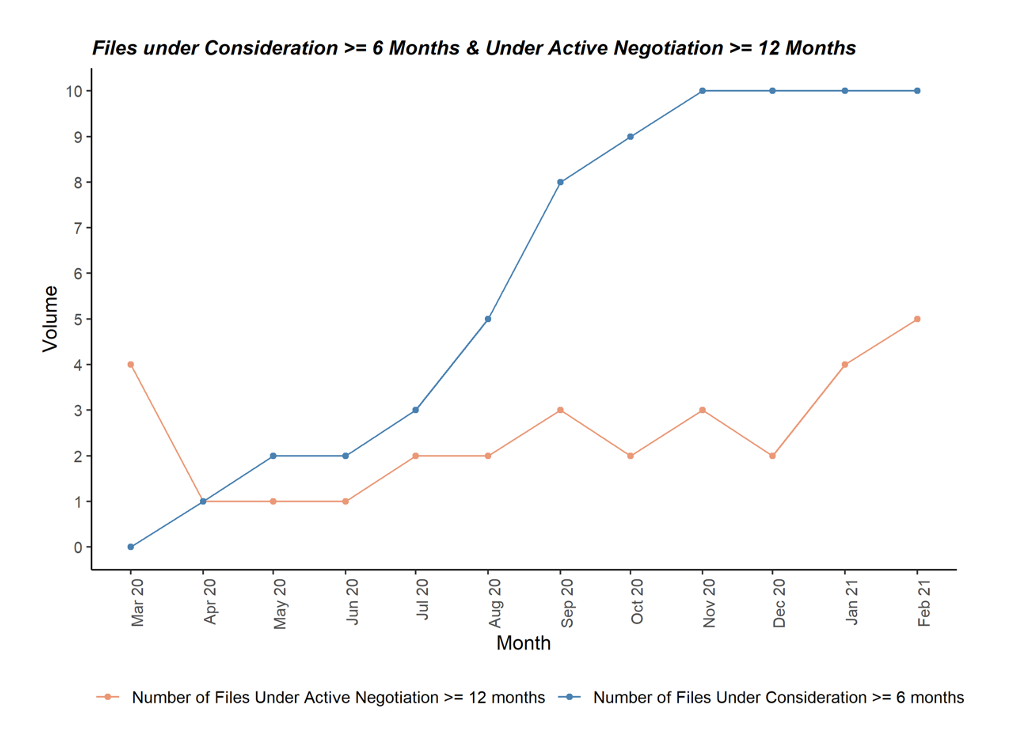 Interestingly, the pCPA negotiation for Keytruda for HNSCC opened and closed on the same day, perhaps indicating the negotiation was only administrative in nature. Daurismo was the only file declined for negotiation and received a Do Not Reimburse recommendation from CADTH and INESSS. 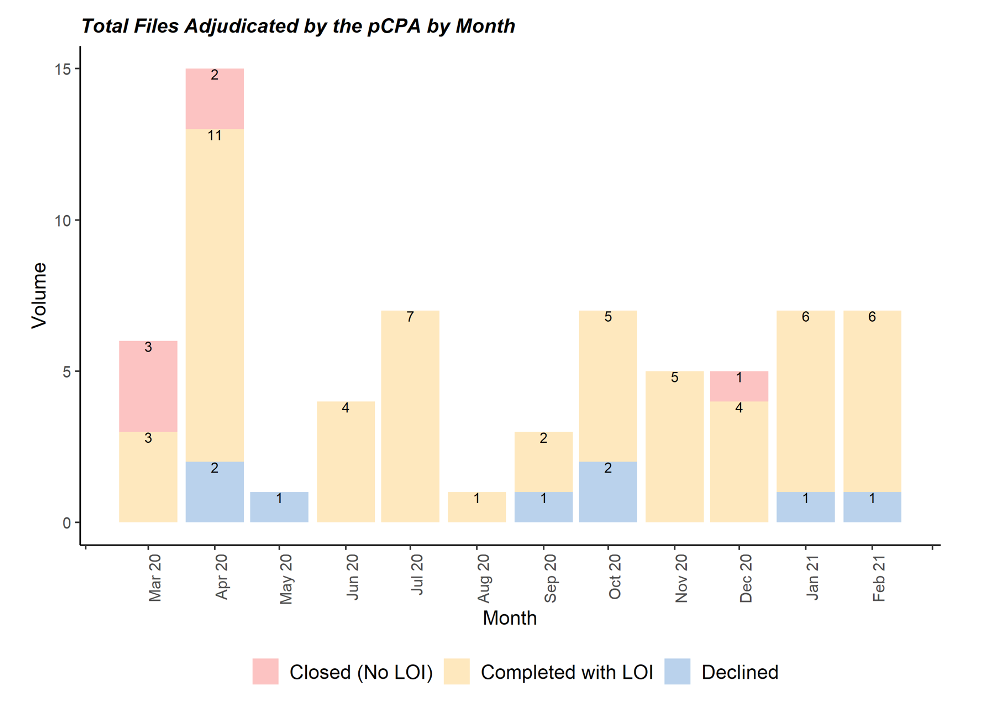 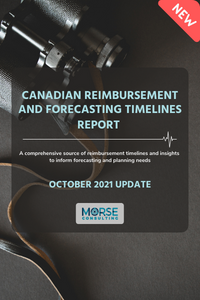