The pan-Canadian Pharmaceutical Alliance (pCPA) has issued the status of brand negotiations as of March 31, 2019. Highlights since the last update include:

March saw the closure of two more files that had been under active negotiation for over a year, including the second time Victoza negotiations have been closed without an agreement. The completion of Yervoy/Opdivo negotiations for two separate indications that were initiated 6 months apart, provides another example of the practice to “group” discussions regarding multiple-indication products. 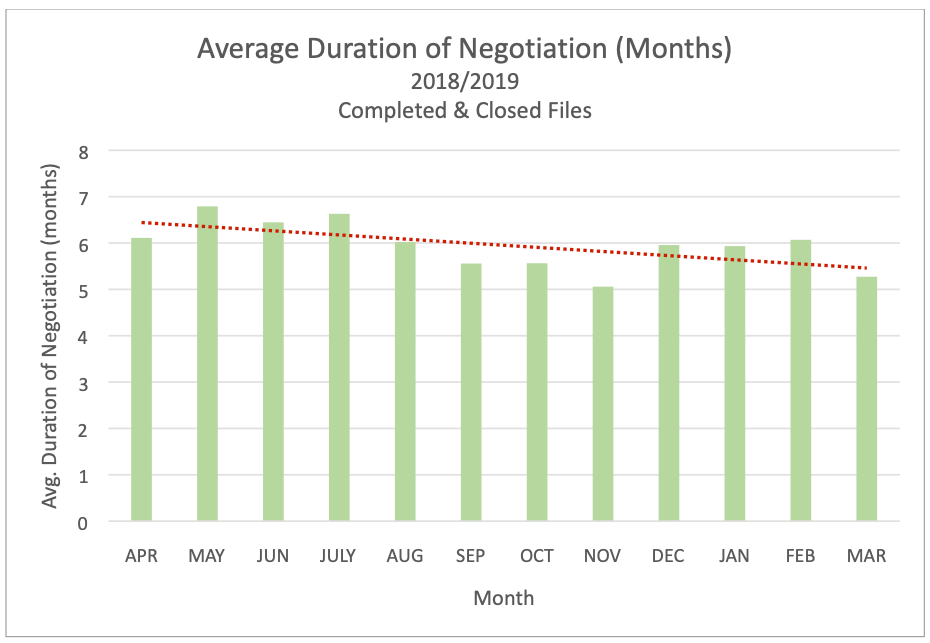 The pCPA initiated 8 new negotiations since the last update, for a total of 44 active negotiations.

Eight new drug products received a CDEC recommendation or pERC notification to implement in March 2019, for a total of approximately 15 products under pCPA Consideration. 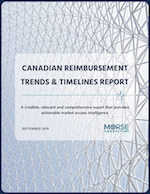