The pan-Canadian Pharmaceutical Alliance (pCPA) has issued the status of brand negotiations as of July 31, 2019. Highlights since the last update include:

The first oncology biosimilar negotiation (Mvasi) was completed in July. It will be interesting to watch the status of the second biosimilar version of bevacizumab (Zirabev) in the coming months, as it started negotiations one month after discussions on Mvasi were initiated.

July also saw the completion of agreements for two files that began the pCPA process several years ago. Negotiations for Kalydeco’s CFTR and R117H gating mutations indications were closed without an agreement in October 2017, after more than two-and-a-half years of discussion. Negotiations were re-activated in March 2019 and the parties have now reached an agreement. In addition, an agreement has been reached for Fycompa after almost 3 years of active negotiations. 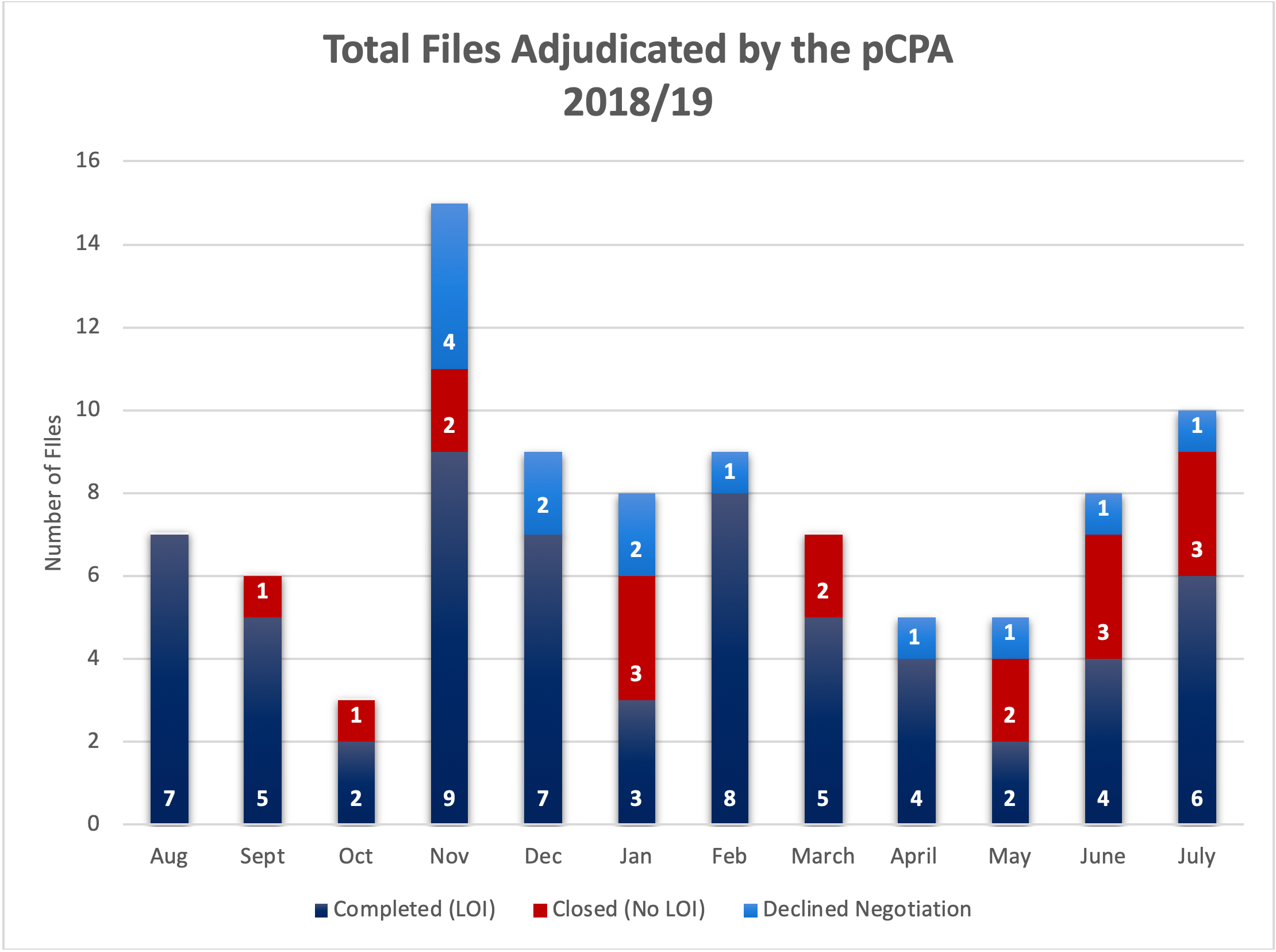 Of the 12 files closed in 2017, 5 were subsequently re-activated and successfully negotiated, including the Kalydeco agreement reached this month. Of the 9 files closed in 2018, 1 file is currently under active negotiations and 2 more are currently under pCPA consideration after further HTA consideration through Requests for Advice. Of the 13 files closed so far in 2019, including 8 in the last 3 months, none have been re-activated, to-date.

5 new drug products received a CDEC recommendation or pERC notification to implement in July 2019, for a total of approximately 12 products under pCPA Consideration.

The pCPA initiated 7 new negotiations since the last update, for a total of 47 active negotiations. 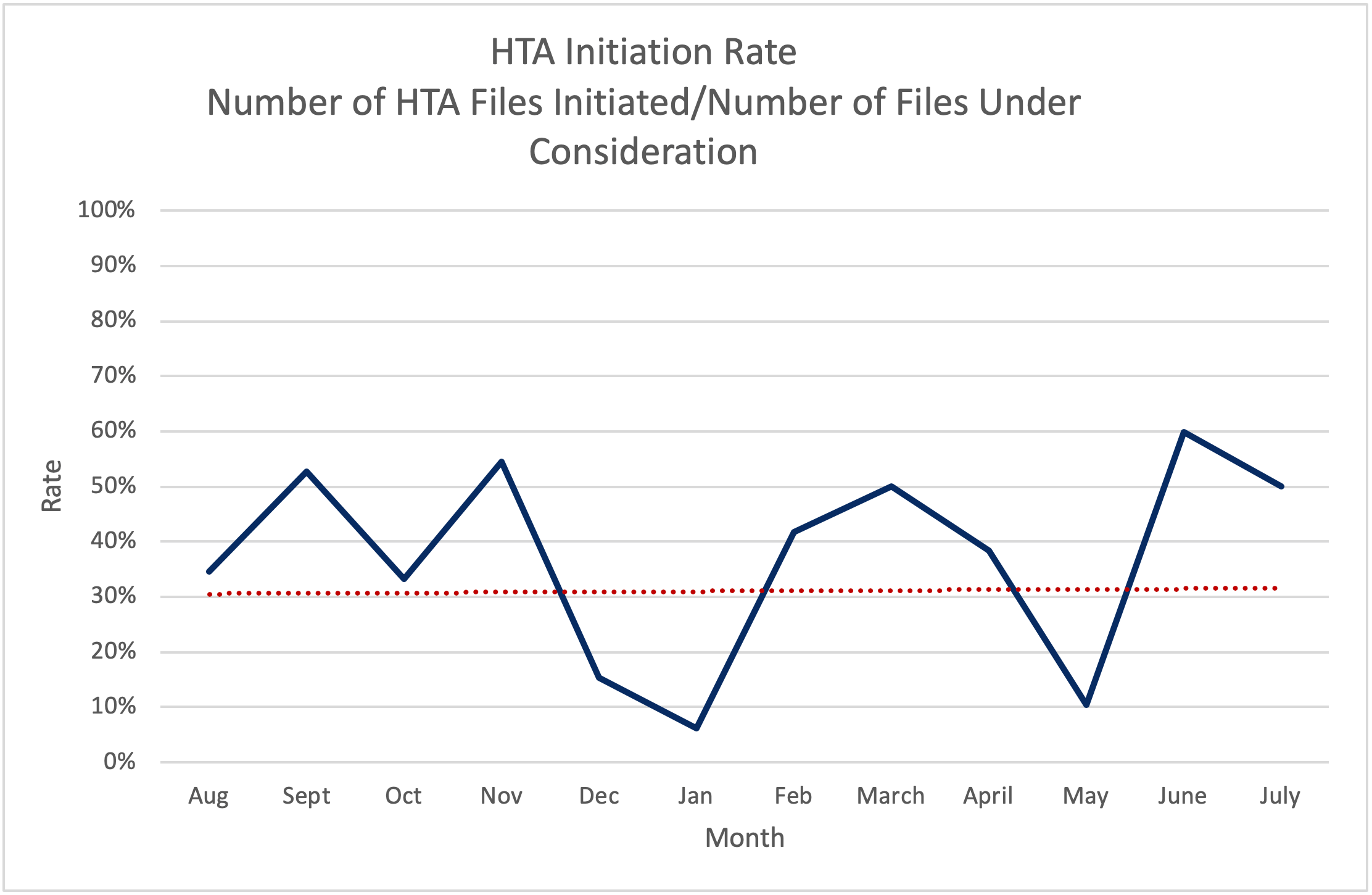