The pan-Canadian Pharmaceutical Alliance Office (pCPAO) has issued the status of brand negotiations as of November 30, 2018. The key highlights since the October update are: 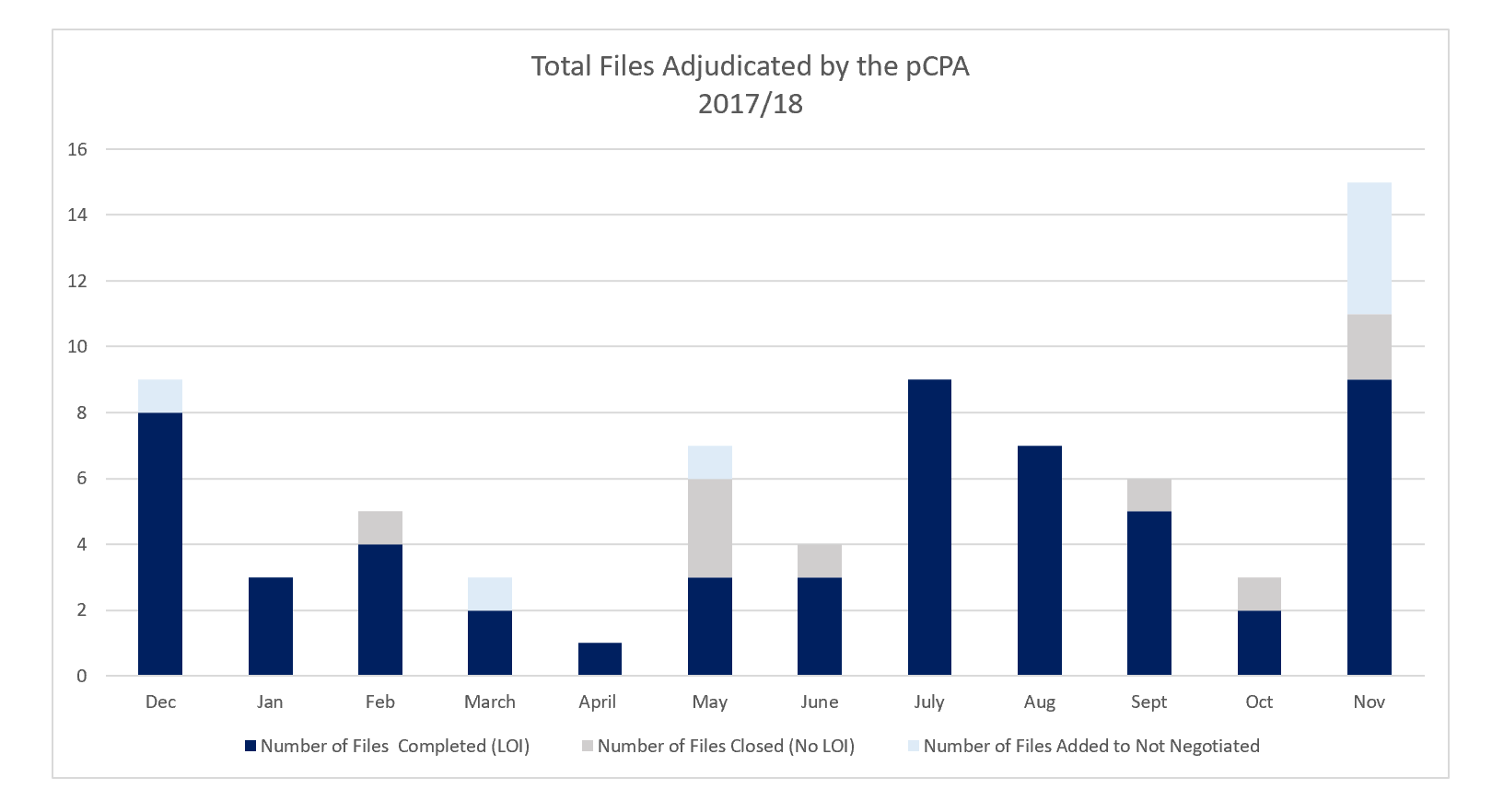 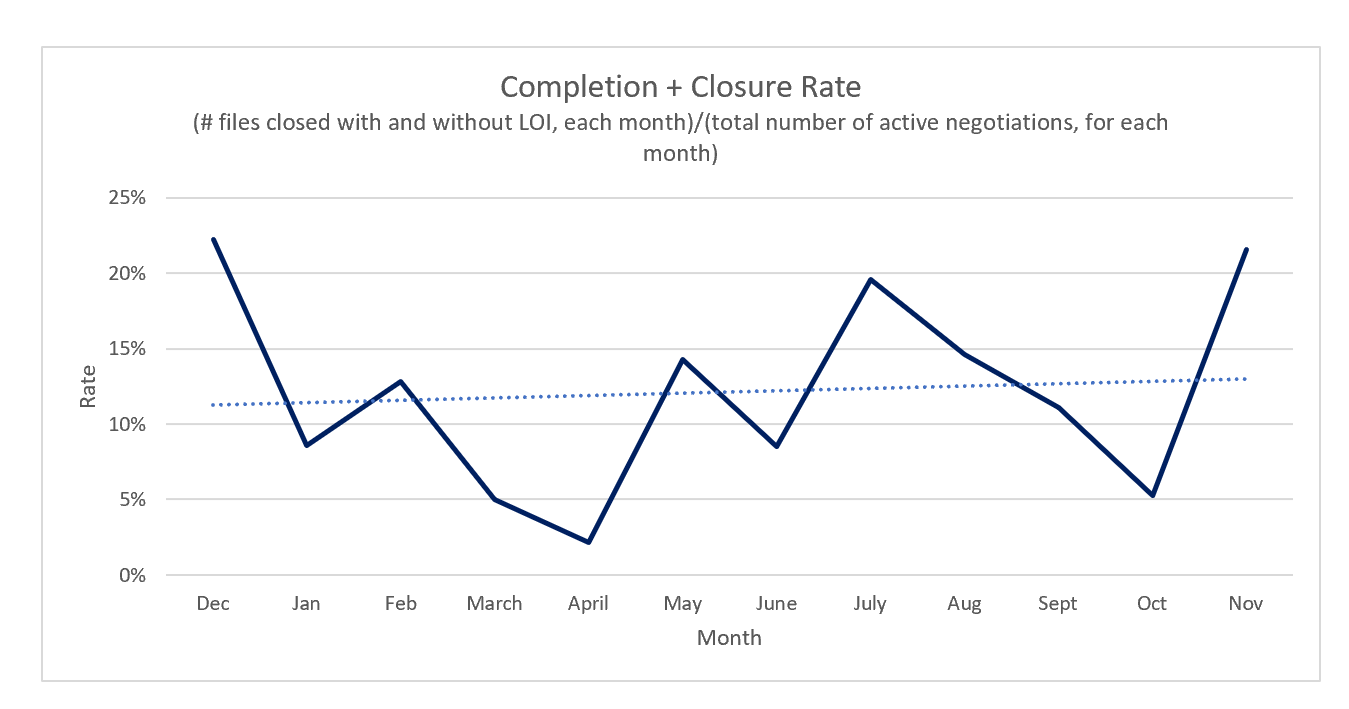 In addition to completing three oncology files and the “class negotiation” for the three nitisinone products, pCPA has also concluded discussion on three files that have been in negotiations for well over a year – reaching a deal for Vimizim and closing discussions without agreements for both Copaxone and Cinqair.

The pCPA has initiated 7 new negotiations since the last update, for a total of 51 active negotiations

Of the 4 files initiated in November with final HTA dates after July 2018, only Kanuma was initiated within the pCPA Brand Process Guideline target completion time of ≤ 40 business days. Of note, the pCPA has re-initiated negotiations on Januvia and has initiated discussions on Dupixent, a file that received a positive INESSS recommendation, conditional on improving cost-effectiveness but a “do not reimburse” recommendation from CDEC.

Three new drug products received a CDEC or pERC recommendation or notification to implement in November 2018, for a total of approximately 11 products under pCPA Consideration.