The February 28, 2018 update has been issued by the pan-Canadian Pharmaceutical Alliance Office (pCPAO). The key highlights since the last update are:

*Approximation: Negotiation initiation date assumed to be mid-month for the purposes of the calculation
** This is the 2nd negotiation for Rosiver, the first was closed in August 2016.

The list of negotiations initiated in February include a wide variety of characteristics:
• 3 files initiated quickly: Rydapt (for AML), Procysbi (for nephropathic cystinosis where access to the current standard of care through Health Canada’s Special Access Program appears to be changing), and Vosevi (for treatment of Hepatitis C);
• 2 files initiated after being under pCPA consideration for 11 months: Actikerall (for hyperkeratotic actinic keratosis) and Stelara (for Crohn’s disease);
• 1 file re-initiated after previous negotiation closure without a LOI: Rosiver (for rosacea); and
• 1 file initiated without a new HTA recommendation: Jevtana (for prostate cancer) 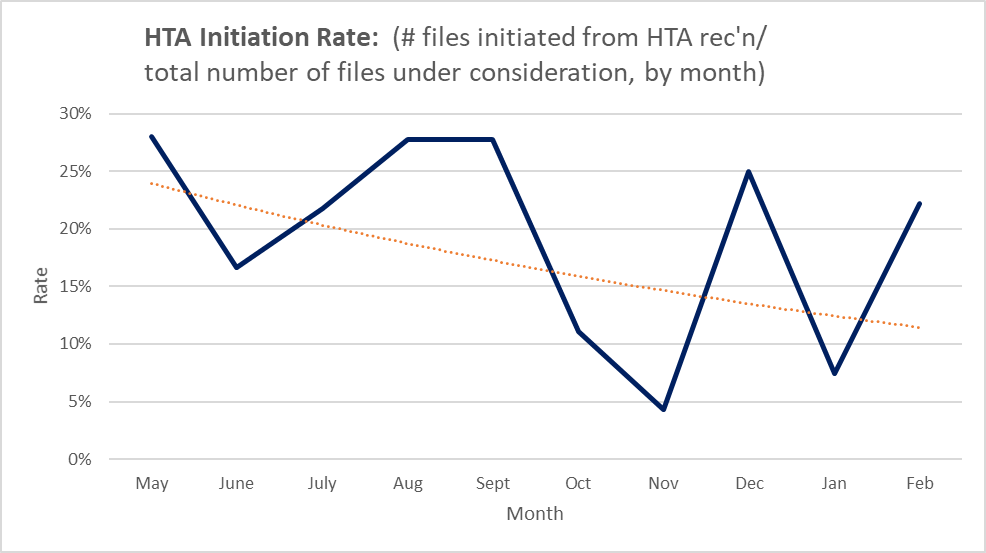 Notably, Mictoryl (for overactive bladder) secured a LOI for only part of its indication, within the pediatric population. 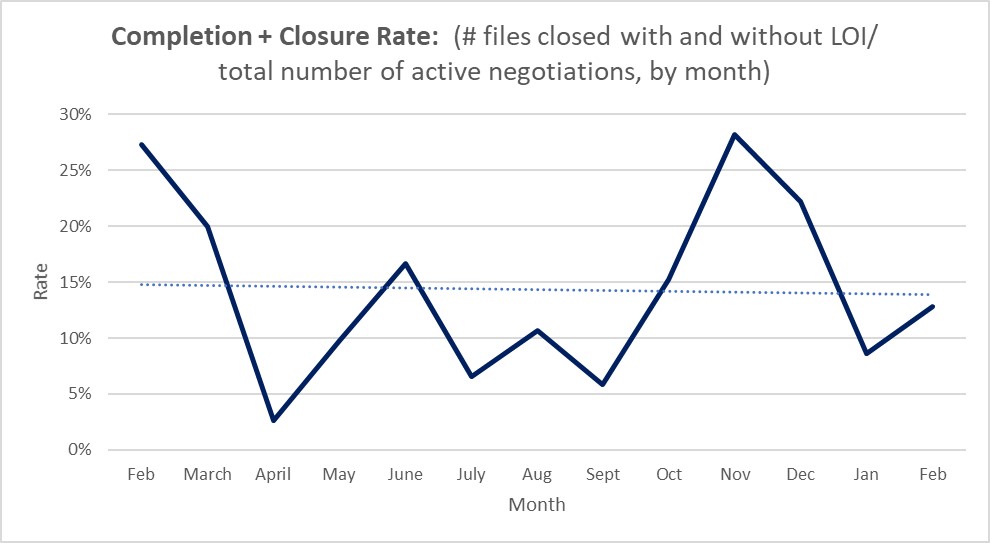 In addition to the information above, MORSE Consulting is tracking the number of products reviewed by CADTH that have yet to initiate negotiations with the pCPA – which we refer to as “under pCPA Consideration”. Based on information collected by MORSE Consulting, the latest update since January 31, 2018 is: