The July 31, 2018 update has been issued by the pan-Canadian Pharmaceutical Alliance. The key highlights since the last update are:

For the second consecutive month, the pCPA has initiated 8 negotiations. All the files initiated in July are for new drugs or indications, associated with HTA recommendations that had not yet been actioned by the pCPA. This is the first month since January 2018 that no “pCPA-initiated” files or re-negotiations have been initiated. While the Lixiana indications have been under pCPA consideration for well over a year, negotiations for Tecentriq were initiated in the same month in which the HTA recommendation was issued. 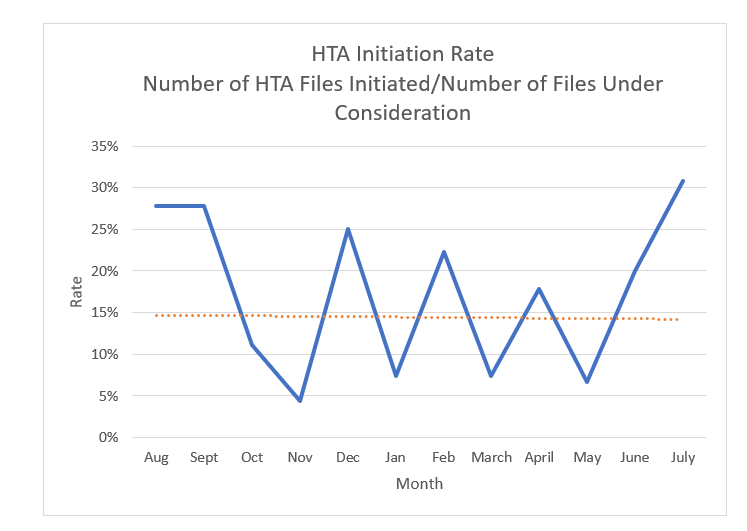 ** 2nd letter of intent, the first was completed in January 2015

Of note, July saw the pCPA complete negotiations on the second infliximab biosimilar (Renflexis) as well as the first addition to the “long-acting insulin” category since the completion of the Basaglar (insulin glargine biosimilar) negotiation. 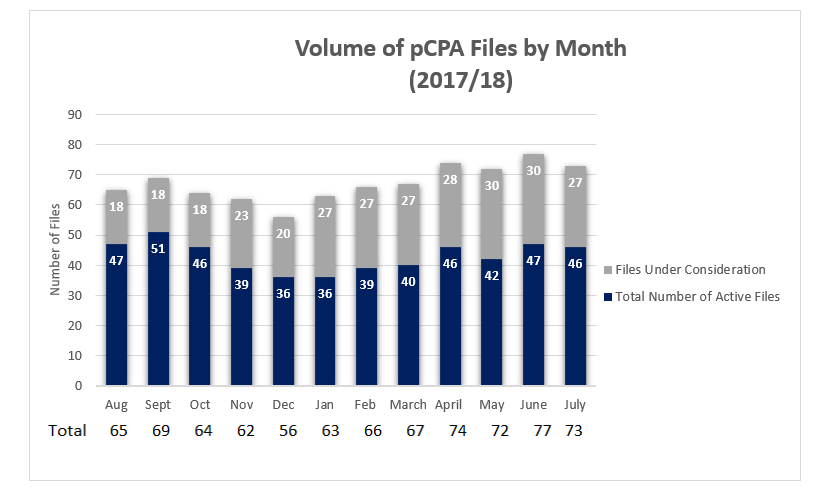 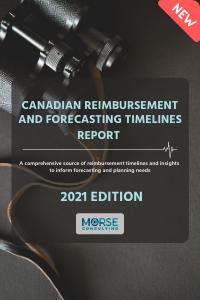