The pan-Canadian Pharmaceutical Alliance Office (pCPAO) has issued the status of brand negotiations as of January 31, 2019. The key highlights since the last update are: 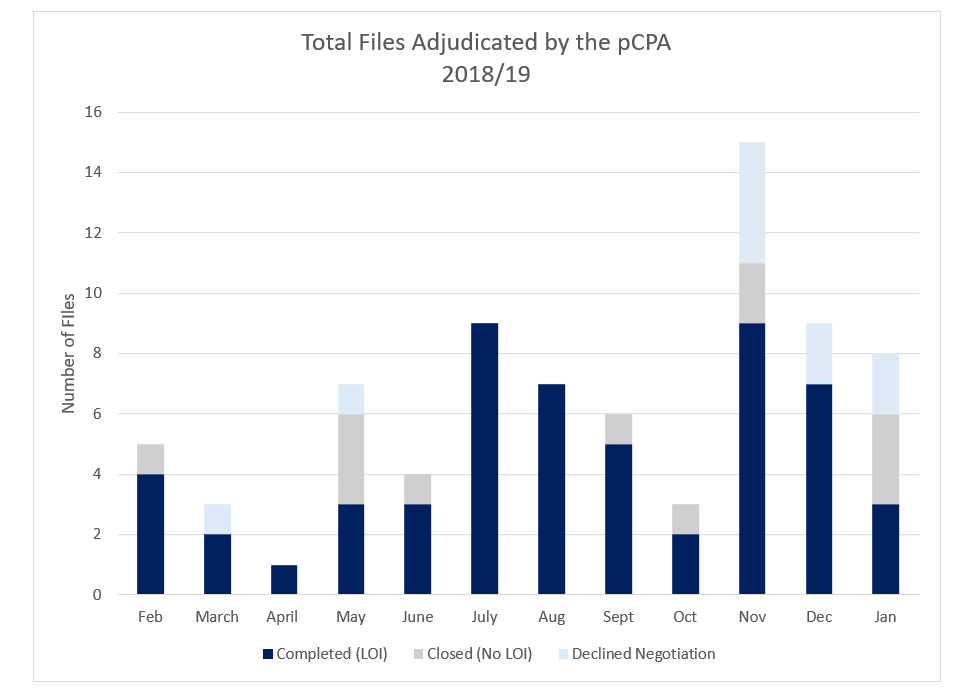 January saw the completion of a multi-indication negotiation that had been ongoing for over a year, as well as only the second and third oncology negotiations to be closed without reaching an agreement.

Six new drug products received a CDEC recommendation or pERC notification to implement in January 2019, for a total of approximately 16 products under pCPA Consideration.

The pCPA has initiated 5 new negotiations since the last update, for a total of 45 active negotiations. 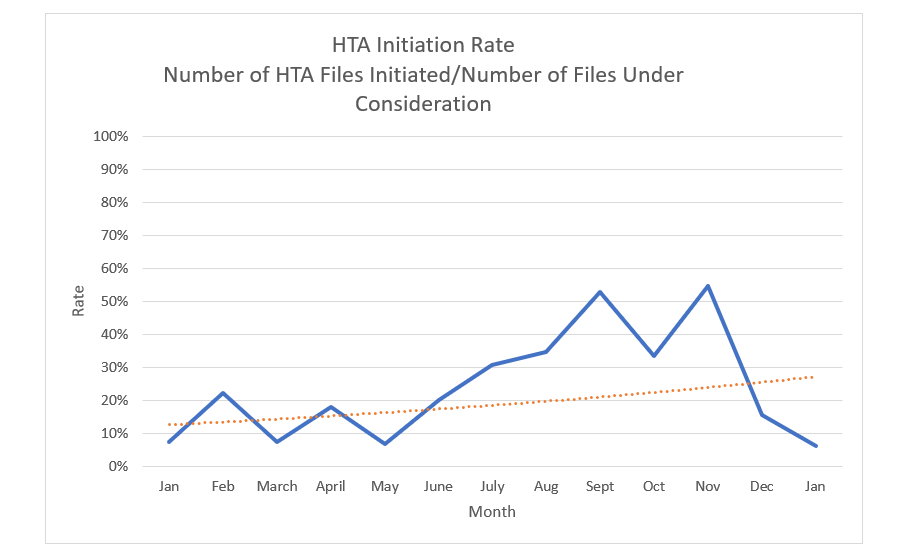 Of the 5 negotiations initiated in January three [Herceptin SC, Humira (citrate-free) and Xeljanz XR] are for “line extensions” and one [Ozempic] is not expected to be reviewed until April of this year. Only one [Onivyde] newly-initiated negotiation appears to be in response to a final HTA recommendation, although it took 12 months for negotiations to commence.