The pan-Canadian Pharmaceutical Alliance Office (pCPAO) has issued the status of brand negotiations as of February 28, 2019. The key highlights since the last update are:

*Approximation: Negotiation initiation and completion date assumed to be mid-month for the purposes of the calculation (calendar days)

Kevzara becomes the latest file to successfully complete negotiations after having previously been closed without an agreement. In addition, negotiations have also been completed for two multi-indication products (Lixiana and Ocrevus), both of which had been in negotiations for approximately 8 months. 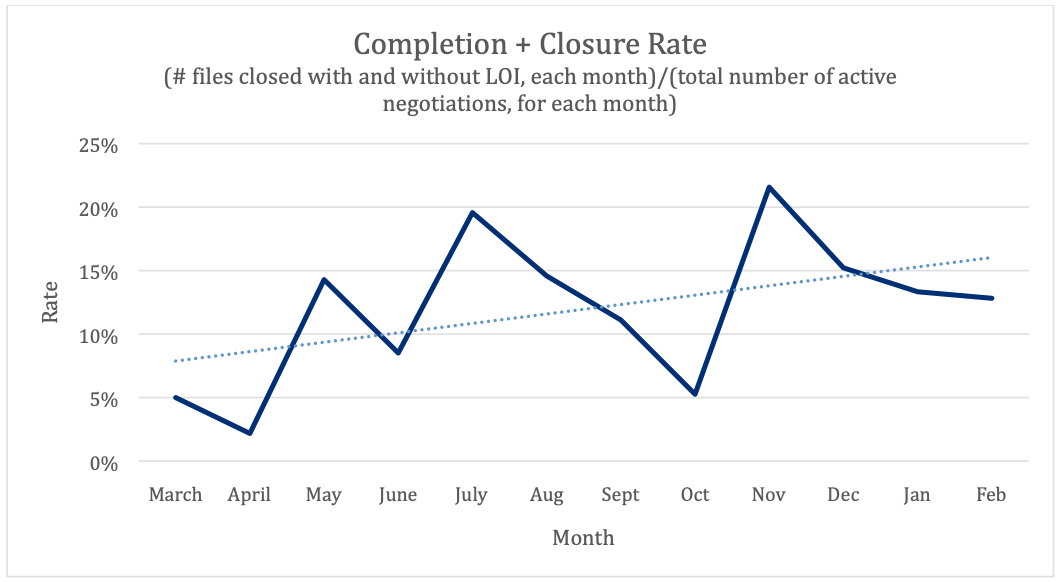 The pCPA has initiated 6 new negotiations since the last update, for a total of 43 active negotiations.

*Approximation: Negotiation initiation date assumed to be mid-month for the purposes of the calculation (Calendar days) 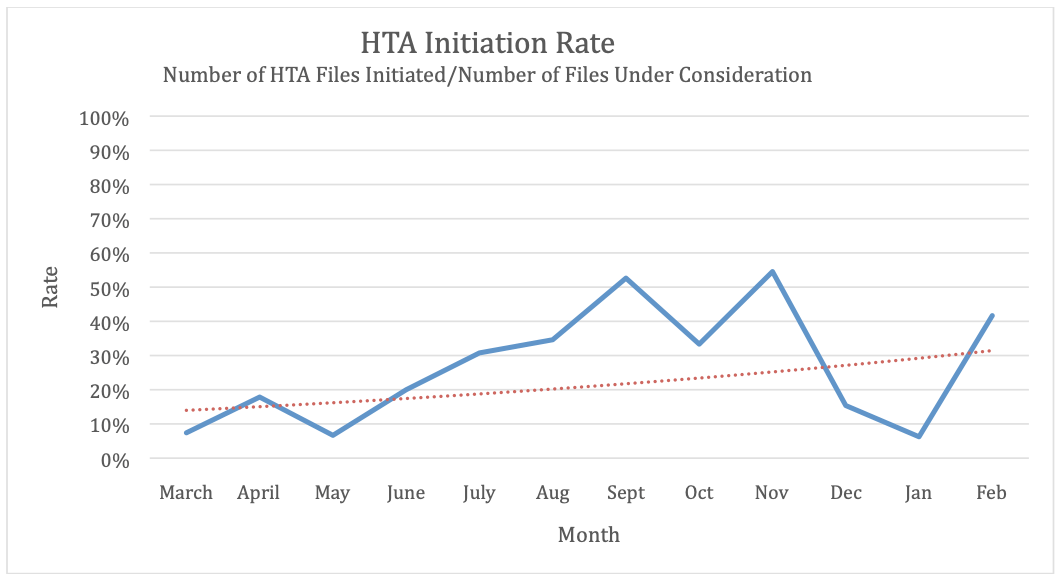 Three new drug products received a CDEC recommendation or pERC notification to implement in February 2019, for a total of approximately 12 products under pCPA Consideration.

*Was initiated by the pCPA in the same month and is therefore not included in the count of products under consideration.