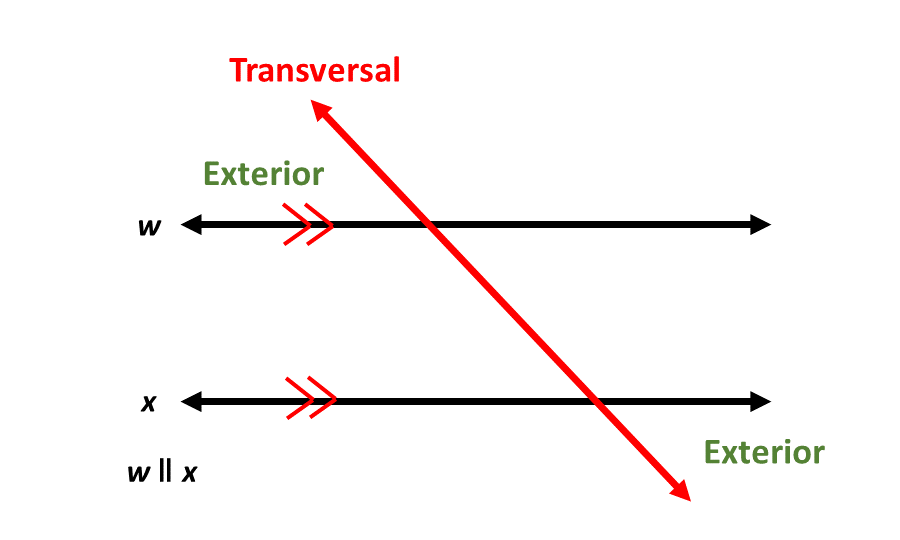 On Tuesday, June 13, 2017, the Canadian Association for Healthcare Reimbursement (CAHR) held its Market Access 201 conference in Toronto. The theme for this conference was Parallel or Intersecting Paths, the Future of Public and Private Reimbursement in Canada which consisted of five engaging panels focusing on key topics of interest to the Canadian pharmaceutical stakeholders. Over the coming weeks, MORSE will be releasing summaries for each panel to share key learnings from this conference. With the June 28th conclusion of the Health Canada regulatory consultations on the Patented Medicines Regulations, our first summary focuses on the Patent Medicine Prices Review Board (PMPRB).

Description: This panel focused on the PMPRB’s Guidelines Modernization initiative and regulatory changes that may impact the PMPRB. There was a presentation from a PMPRB representative and some perspective from a pricing expert on its implications to manufacturers. Given the increasing interest of private payers on PMPRB’s activities, a private payer representative also provided some viewpoints on changes at the PMPRB. 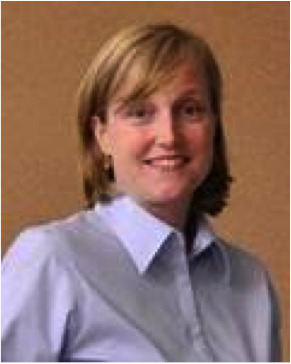 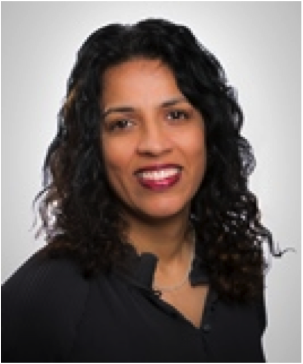 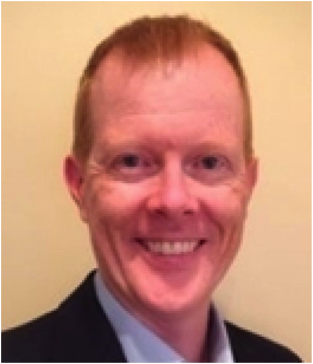 Question: There has been some discussion about median price point of the Organization for Economic Cooperation and Development (OECD) which may result in a 20% reduction in prices. Can you comment on that approach and would that be on a going forward basis?

Joan McCormick: We did an analysis of 500 some Drug Information Numbers (DINs) and took out US and Swiss and added Australian prices.  We compared the highest international price and the highest Canadian list price.  Based on this analysis, about 41% of the DINs would have to have some degree of roll back. Most of the 40% would be more than 10% reduction. That is from the highest price.

Tanya Potashnik: Obviously there will be consultation on guidelines once we have clarity on regulations. Where should Canadian prices be? Unlikely to achieve median of OECD if we have highest international price rule. Appropriate tests and measures will be determined after. Not seeing the same gap as new active substances. The other interpretation is that the likelihood of non-transparent pricing is high. For new active substances (NAS) international price referencing is not a sufficient mechanism by which to affect prices. It is no longer the tool to get those prices.

MORSE thanks our Reimbursement Strategist, Avery Hughes, for diligently preparing these summary notes during the conference. This summary is not a transcript of the presentations/discussions – as such, it may contain some errors/omissions/misinterpretations. Please contact QuintilesIMS, PMPRB, or Sun Life if you would like additional information or clarification on this topic.

Summary of PMPRB Panel presentations/discussions from the June 13th CAHR MA 201 conference. Click To Tweet
To receive updates similar to this one please be sure to sign up for MORSE Signals, our free e-mail newsletter service.