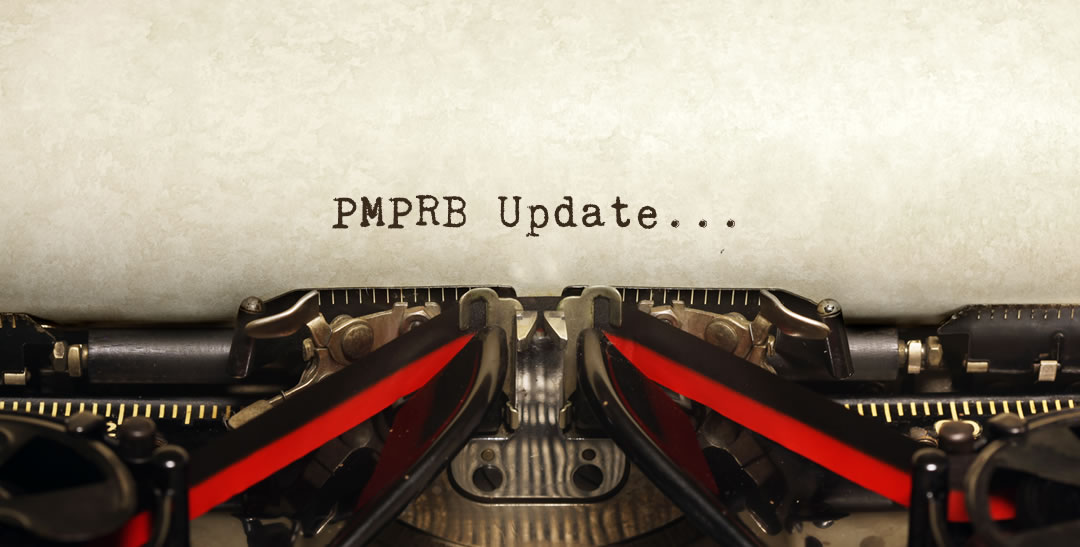 The Patented Medicine Prices Review Board (PMPRB) released its first Newsletter of 2017.  This bulletin provides updates related to:

Upcoming Reports: NPDUIS Update
A number of studies are planned for publication over 2017-18:
A Canadian Budget Impact Analysis on potential savings from Biosimilar drugs
The Canadian Drug Reimbursement Landscape: A Review of Public and Private Markets

In accordance with the applicable guidelines and policies, an investigation into the price of a patented generic drug will be commenced if all the following conditions are met:

Board Members
Dr. Mitchell Levine has been reappointed for a 2nd 5-year term to the Board.

PMPRB Staff
Ginette Tognet, Director of Regulatory Affairs and Outreach retired in December 2016 after 18 years of service with the PMPRB.  Richard Lemay will be acting Director until Ginette’s successor, Matt Kellison, joins the PMPRB in early 2017.

Status of Ongoing Hearings
The newsletter provided updates on 3 hearings – Alexion Pharmaceuticals Inc. (Soliris), Galderma (Differin, Differin XP), and Baxalta Canada Corporation (Oncaspar).  The hearing panel resolved the matter with Baxalta and has requested additional pricing and sales information from Galderma for the period covering January 1, 2010 and March 10, 2014.  The public hearings from Alexion will resume on February 20, 2017 in Ottawa.

Based on these factors, one can derive:

To receive updates similar to this one please be sure to sign up for Market Access Signals, our free e-mail newsletter service.