The pCPA Initiates Negotiations for a Second “Group” of Oncology Biosimilars

The pan-Canadian Pharmaceutical Alliance (pCPA) has issued the status of brand negotiations as of May 31, 2019. Highlights since the last update include:

The pCPA initiated 6 new negotiations since the last update, for a total of 47 active negotiations.

May 2019 saw the initiation of the latest “group” of oncology biosimilars, as three biosimilar versions of trastuzumab have entered negotiations. Brilinta has been re-initiated after being closed without an agreement in November 2017. Although Lonsurf received a “Do Not Reimburse” recommendation from pCODR in July 2018, it had remained under pCPA consideration for almost a year, before being initiated in May 2019. Of note, Lonsurf had received a “conditional” recommendation from INESSS around the same time as the pCODR review and was resubmitted to pCODR in January 2019.

10 new drug products received a CDEC recommendation or pERC notification to implement in May 2019, for a total of approximately 19 products under pCPA Consideration as Brineura (cerliponase alfa) commenced negotiations prior to the completion of the CADTH review. 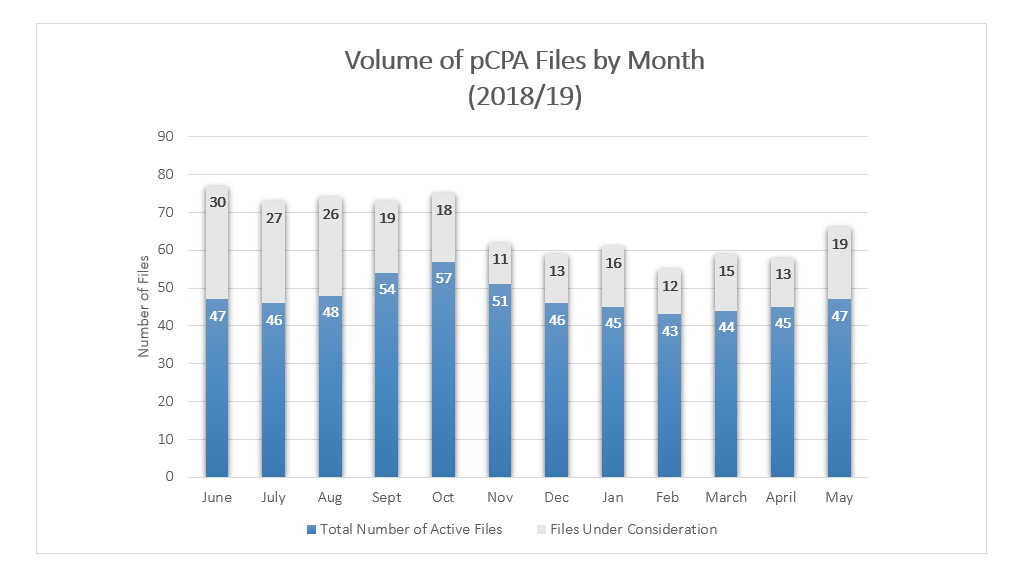 Signals Decoded:
Prior to the May pCPA update, Fasenra was under active pCPA negotiations based on the August 2018 CDR recommendation, and was also under pCPA consideration based on the drug plan-initiated “Request for Advice” reviews for the monoclonal antibody eosinophilic asthma treatments. Although Viacoram was re-activated after being declined by pCPA in July 2017, it has been closed without an agreement after approximately 13 months of negotiations. 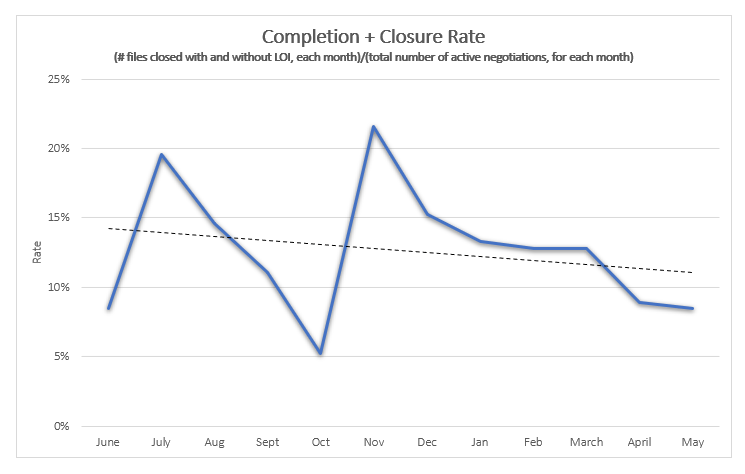