All the posts published. 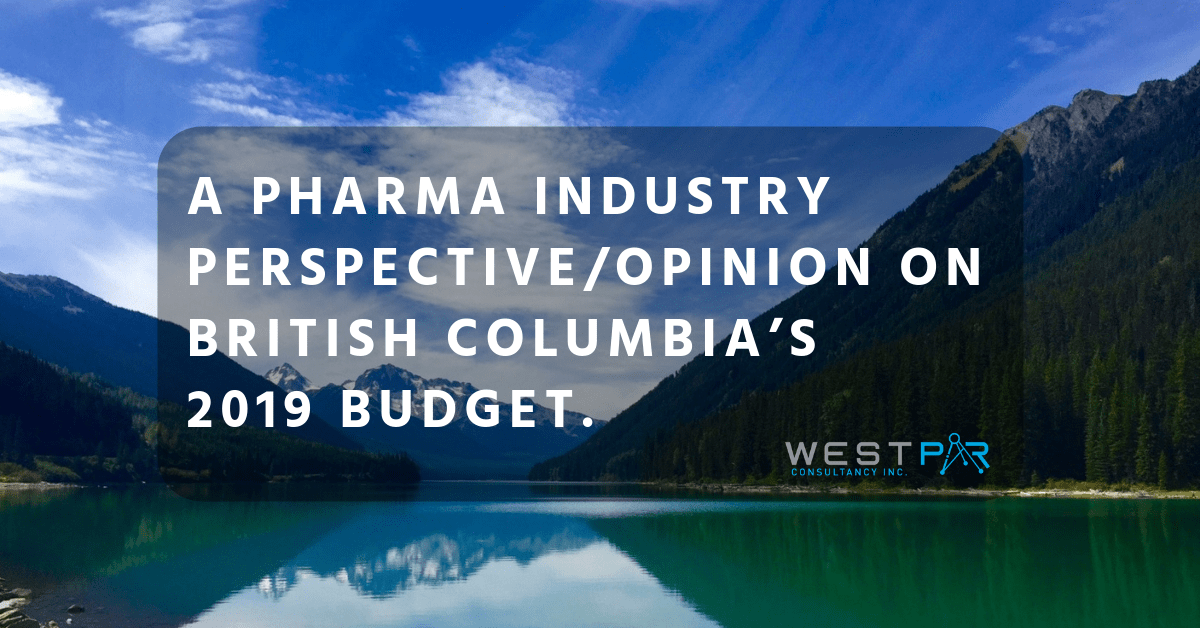 MORSE Consulting is pleased to release a new report by Stephen Filbey of WestPAR Consulting, one of its strategic partners, entitled A Pharma industry Perspective/Opinion on British Columbia’s 2019 Budget. The NDP Government of BC, under the first non-majority legislature since 1952, has just released its second budget. With a strong economy, balanced operating budget, and an estimated $340 million in surplus over the next year, the NDP under the … END_OF_DOCUMENT_TOKEN_TO_BE_REPLACED